Getting Back to Work - Thoka MicroCredit Group

In 2014 Keshab and Sushma Regmi, our Project Leaders for Manjushri’s Helpers started a micro-credit with the help of Christine Kolisch and a private donor.  They have been volunteering their time since then and the project has been quite successful.  The April 25th earthquake caused a good deal of damage in Thoka.  Manjushri’s Helpers responded quickly and were the first to reach many communities - providing food, tarps and tin sheeting to help with immediate needs. 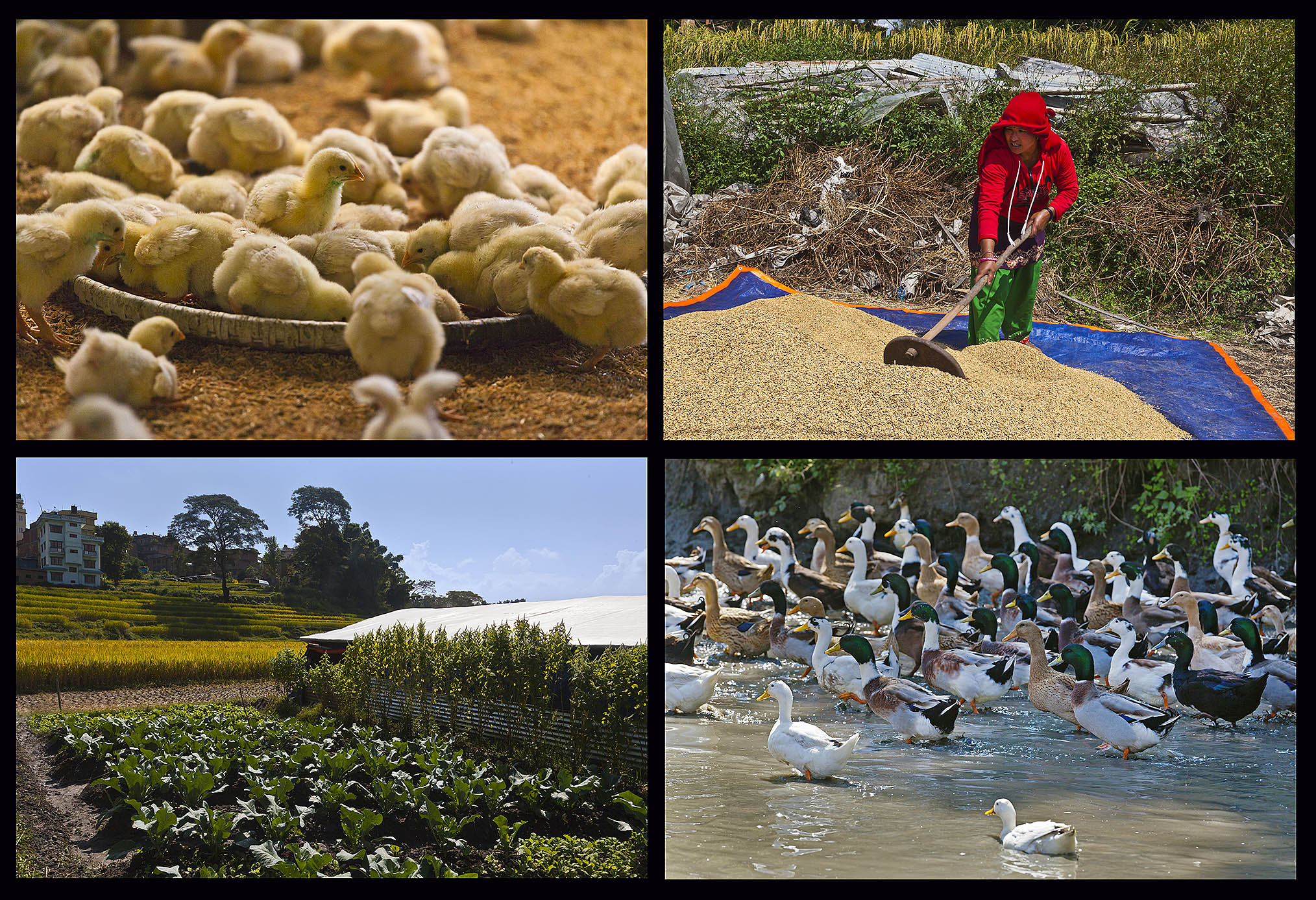 SOME OF THE LOANS THAT HAVE BEEN MADE:

Duck Eggs: Money was spent on purchasing ducks whose eggs are highly prized and profitable. They are sold for various festivals throughout the year.

Chickens: Baby chicks are purchased a thousand at a time and are grown for meat.  They are kept in a warm environment, fed quality food and played music to keep them calm.  Profits will used to buy more chickens and rebuild their mushroom huts.

Freezer for the Butcher: The purchase of a freezer to make sure her water buffalo meat is fresh and safe had increased this woman’s business and kept the community healthy.

Organic Farming: A number of the women in the cooperative have borrowed money to go into organic farming.  Their fresh produce is increasingly popular in Kathmandu.

Tailor Shops: Two women used their loans to buy sewing machines for tailoring which is normally a mans profession in Nepal

After the quake loan payments were suspended for a few months to help people recover.  Currently the majority of the borrowers are repaying their loans while a few need a bit more time.  One farming group was growing mushrooms and their green houses became emergency shelter for the community.  These structures were damaged but will be replaced with profits from selling chickens.  We have now approved a grant to help those whose businesses were damaged due to the earthquake to insure the success of the micro-credit. 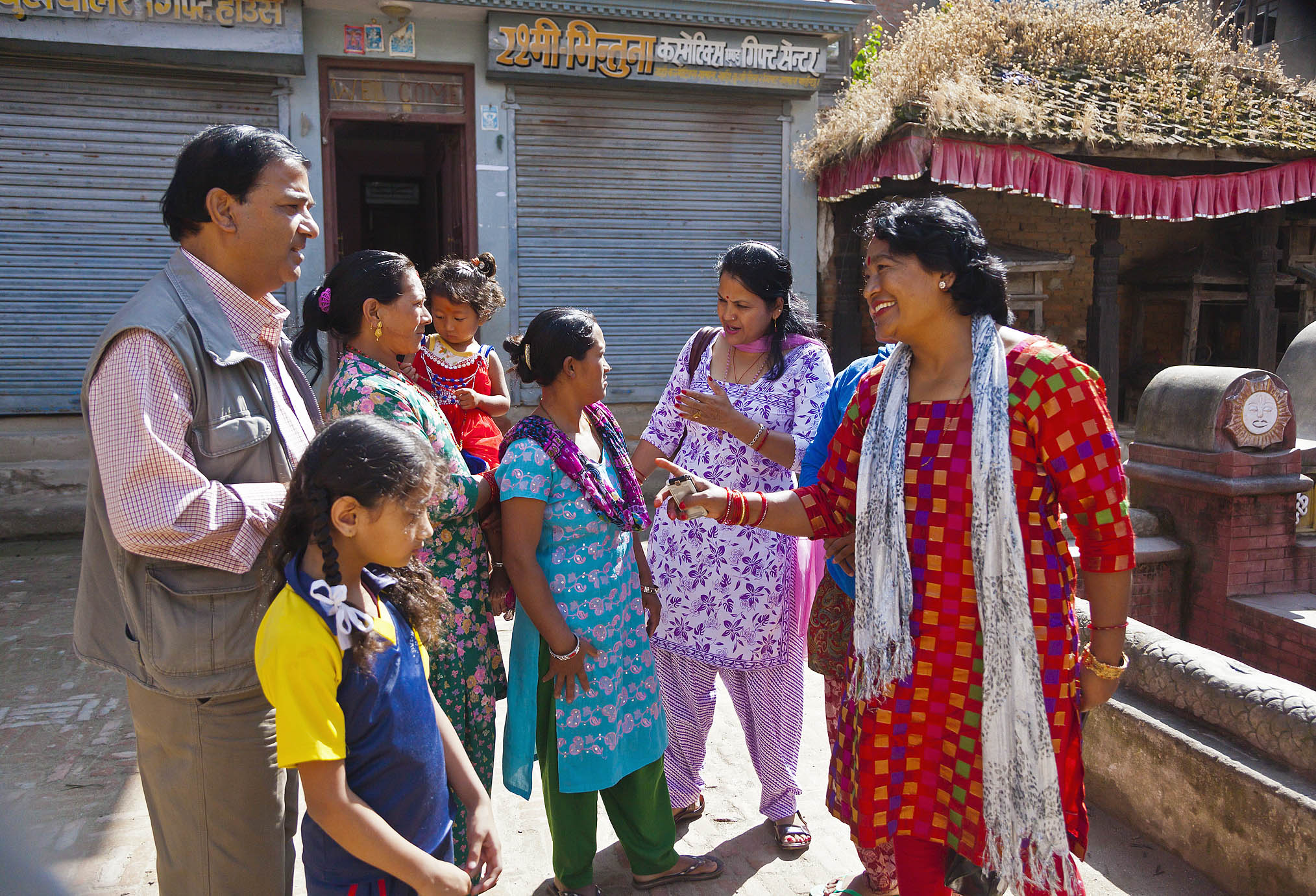 The majority of the grant will be used to expand the program to a more sustainable level and insure it’s growth.  This will increase the number of short-term loans in the community and create enough income to cover the administration costs and grow the program.  All loans are given to women who belong to the micro-credit and their business plans are reviewed and approved by the group with oversight from the Regmi’s. 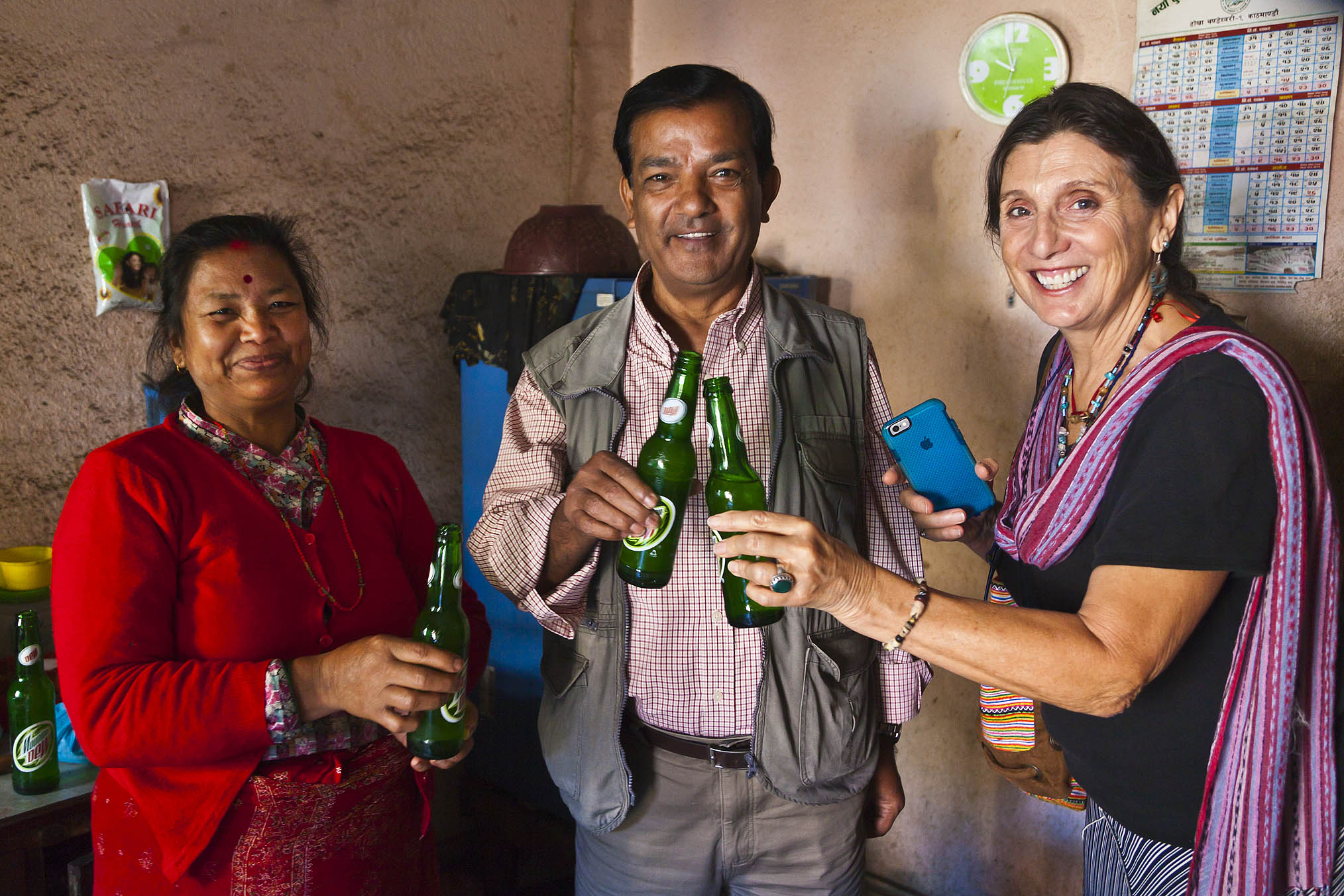