To date, Friends of Nepal and our collective on the ground have collected, bought, and delivered several tons of supplies of rice and dahl and relief materials. They organized a helicopter yesterday, and have helped load four semi-trucks to go out into villages. The collective is 20 people strong on the ground, 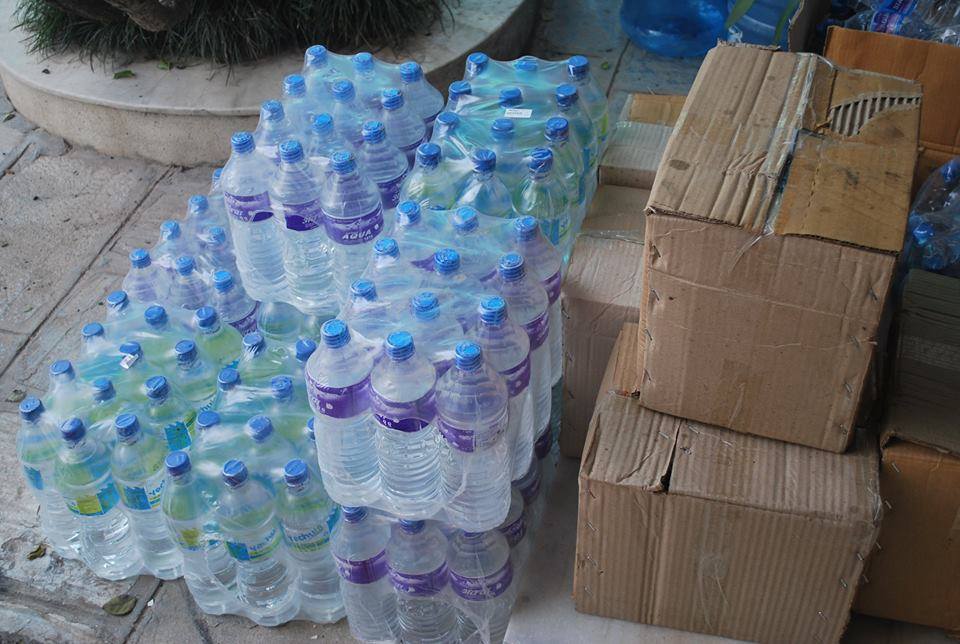 and they are collecting supplies all across Kathmandu.

The collective is working with Sneh Rajbhandari, Lincoln School Class of 2005, who is a Global Shaper. She is working with an organization called Child Reach Nepal, as well as a Dr. Tsering Lama, who is also a Global Shaper. Using their networks, they're able to get information from each of the villages assessing the needs. Some villages have slightly different needs, but the major things are: shelter, as it's been raining; food, warm clothes. They are trying not to send medical supplies to communities but rather to central points. Because of the security concerns, supplies need to be carried into the districts by local people themselves.

The collective has realized that it's most effective to use the channels that have already reached the villages in order to deliver aid, as it adds to the chaos to try and take trucks on your own. To this end, they are working in cooperation with the local government and also with the army to gain access to communities. Supplies are being taken to Melamchi Bazaar, where there's a collection point that is being housed in the Army barracks. From there local volunteers are taking the supplies by motorcycle and by foot into villages.

Starting tomorrow, one thing that will change in terms of operations is the collection and distribution of supplies into smaller parcels. This decision is based on the security problem right now, compounded by the fact that a lot of places that haven't gotten any aid. The aid that is going out is going out in 30 kilo sacks, very large, and people are getting very aggressive around receiving it. From now on, the collective is going to start creating thousands of household size packages to cut down on hoarding, and are going to need a lot of volunteers to help. 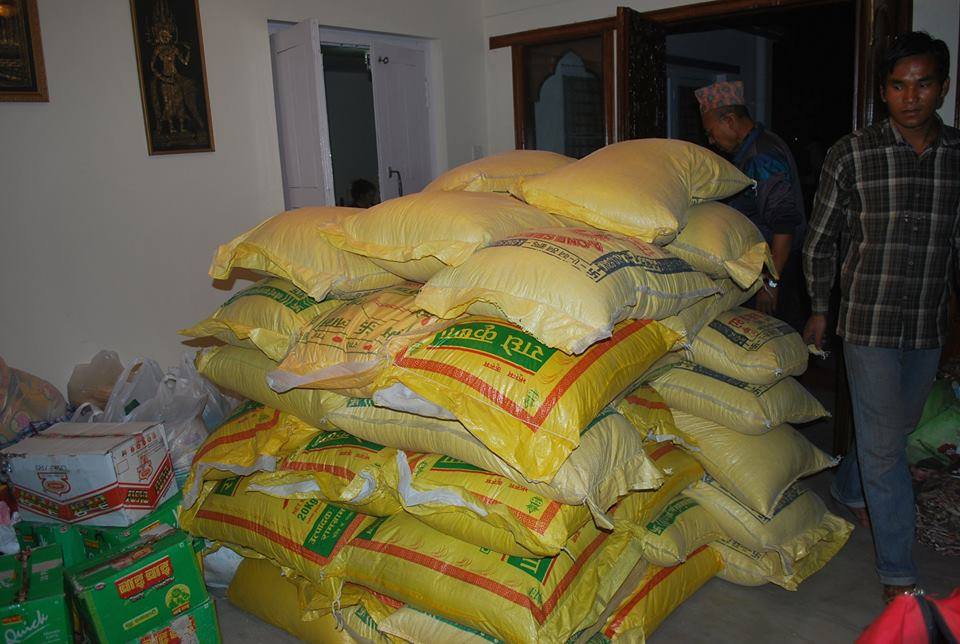 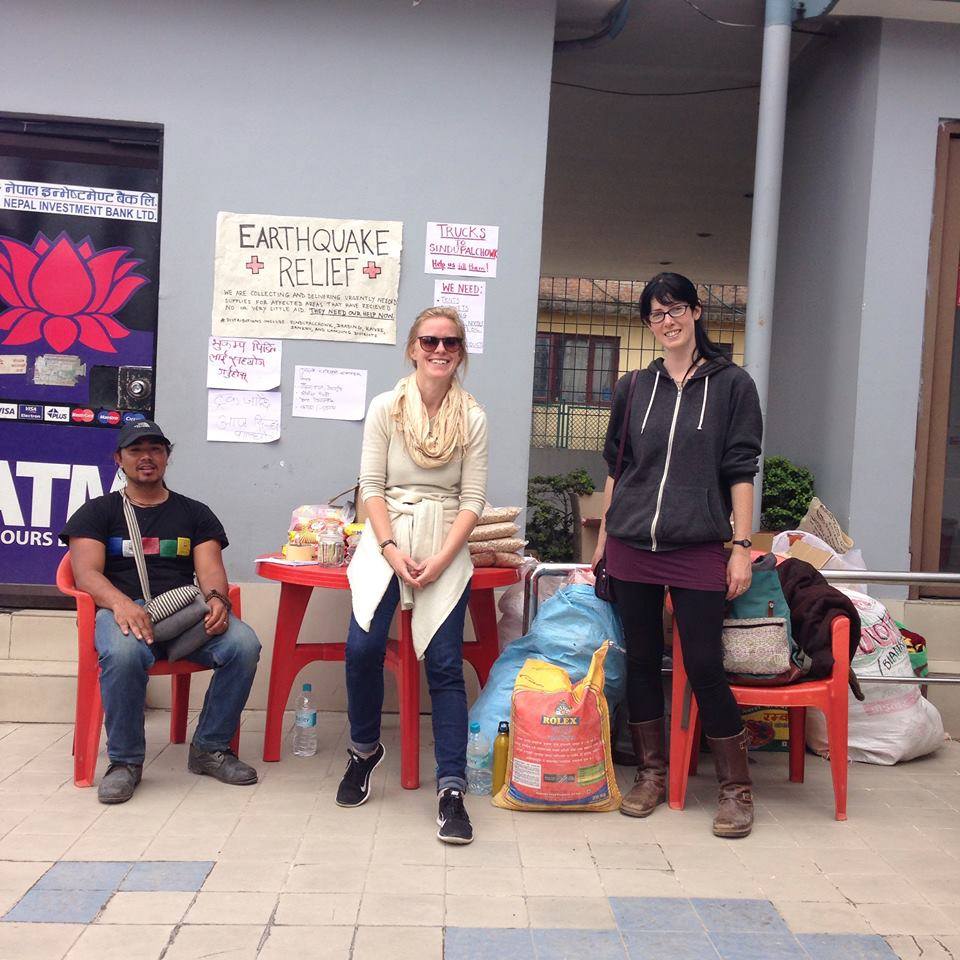