Our partner Sandesh Poudel and his newly formed organization Ganesh Tech has provided six networked computers and an E-library to the government school Birendra Madhyamik Vidyalaya in Syangja District southwest of Pokhara.  The school has 700 students had been shut down for three months following the earthquake.   Although they had a computer instructor and an internet connection they had no computers. 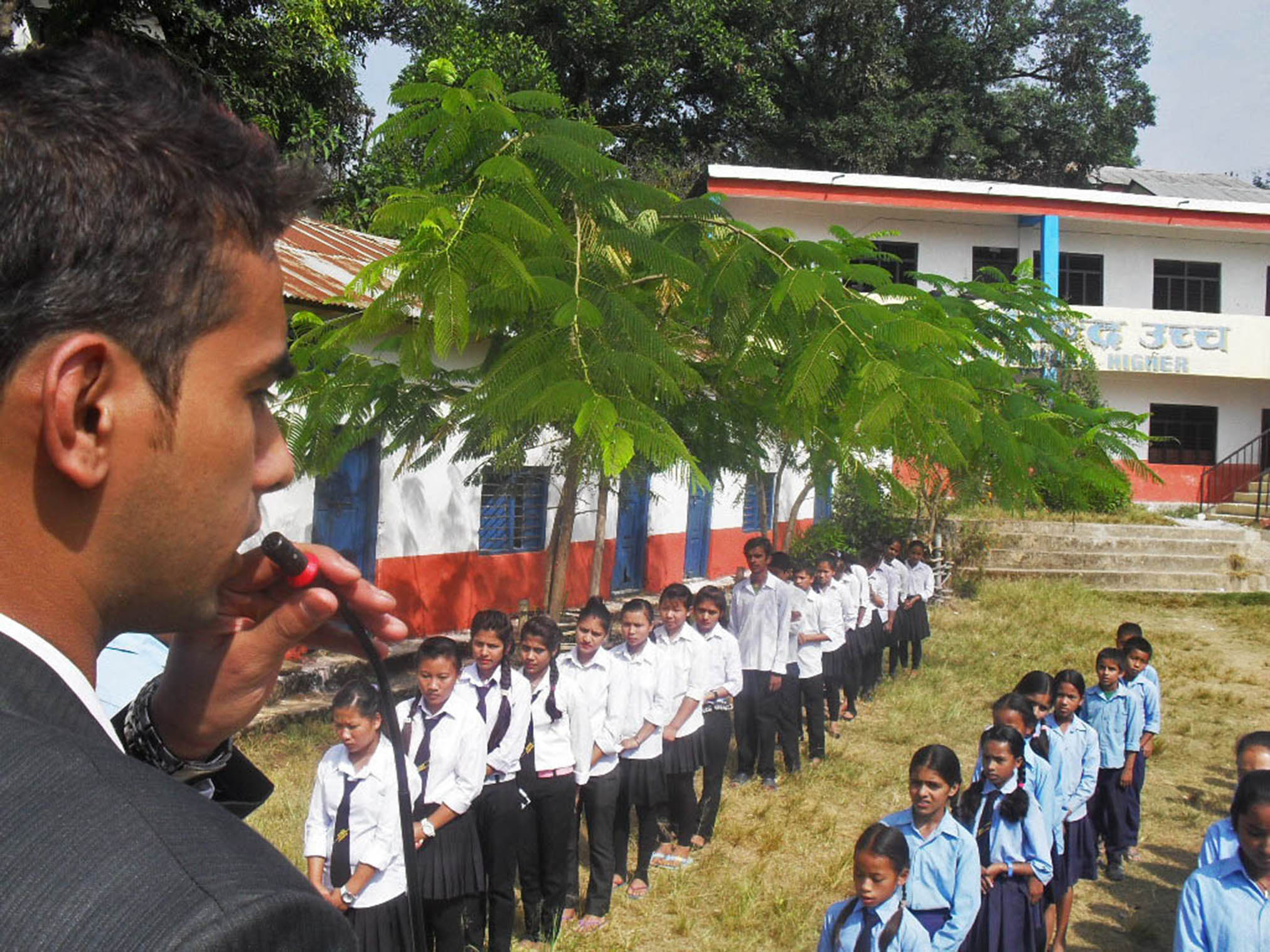 Tables, chairs, books and external hard drives were also provided.  Although the government had provided a computer syllabus the school had no hardware to start the instruction.  WeHelpNepal with the help of Sandesh and his team has solved this problem. 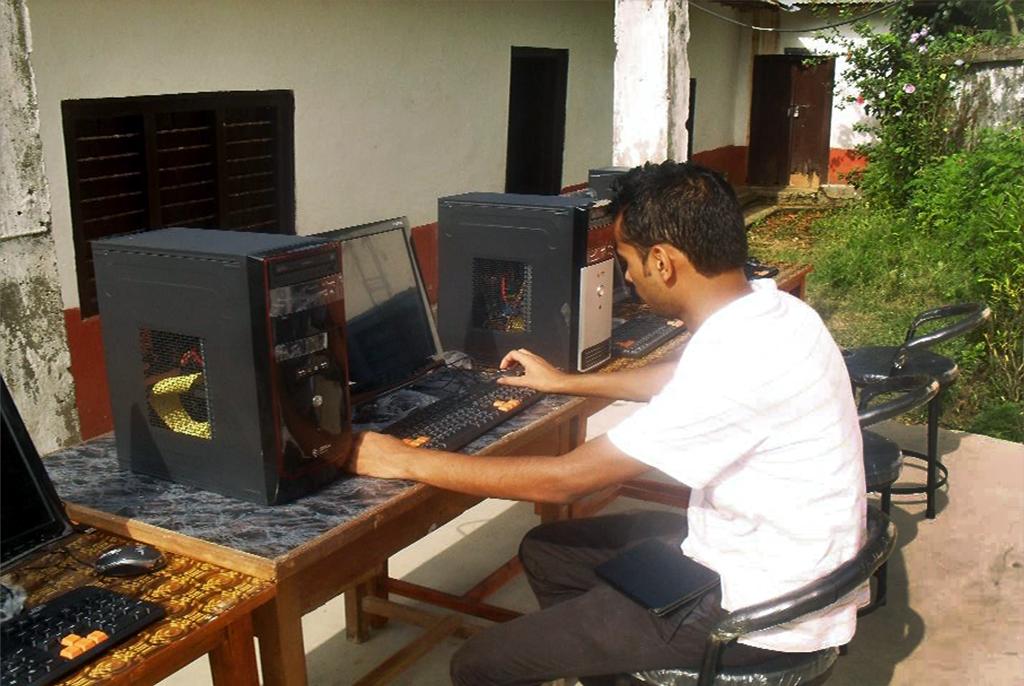 Mr. Poudel plans to work closely with the school and expand the program over time.  This will include teacher training and eventually more computers and a digital projector so that more students can be taught effectively 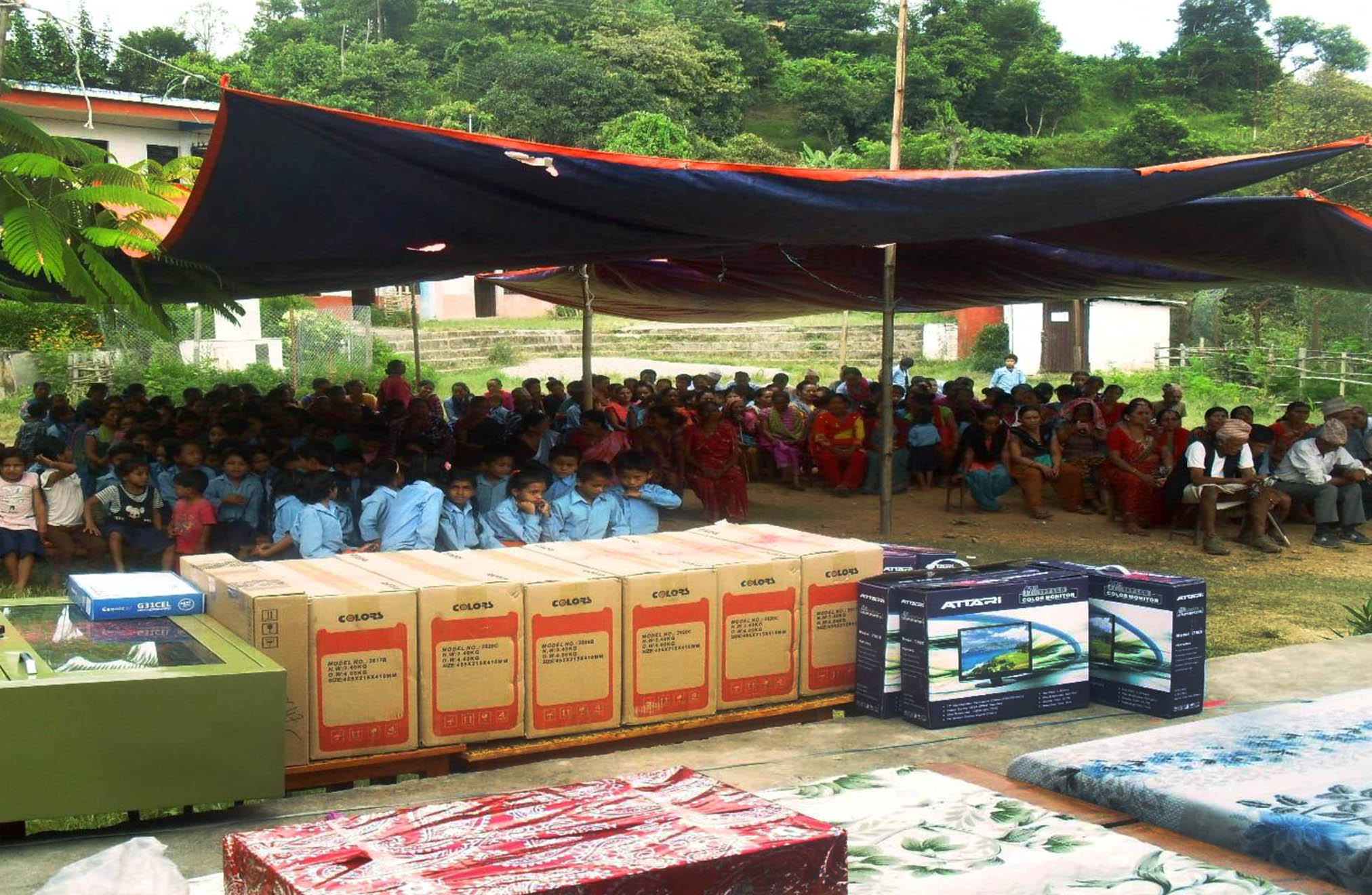 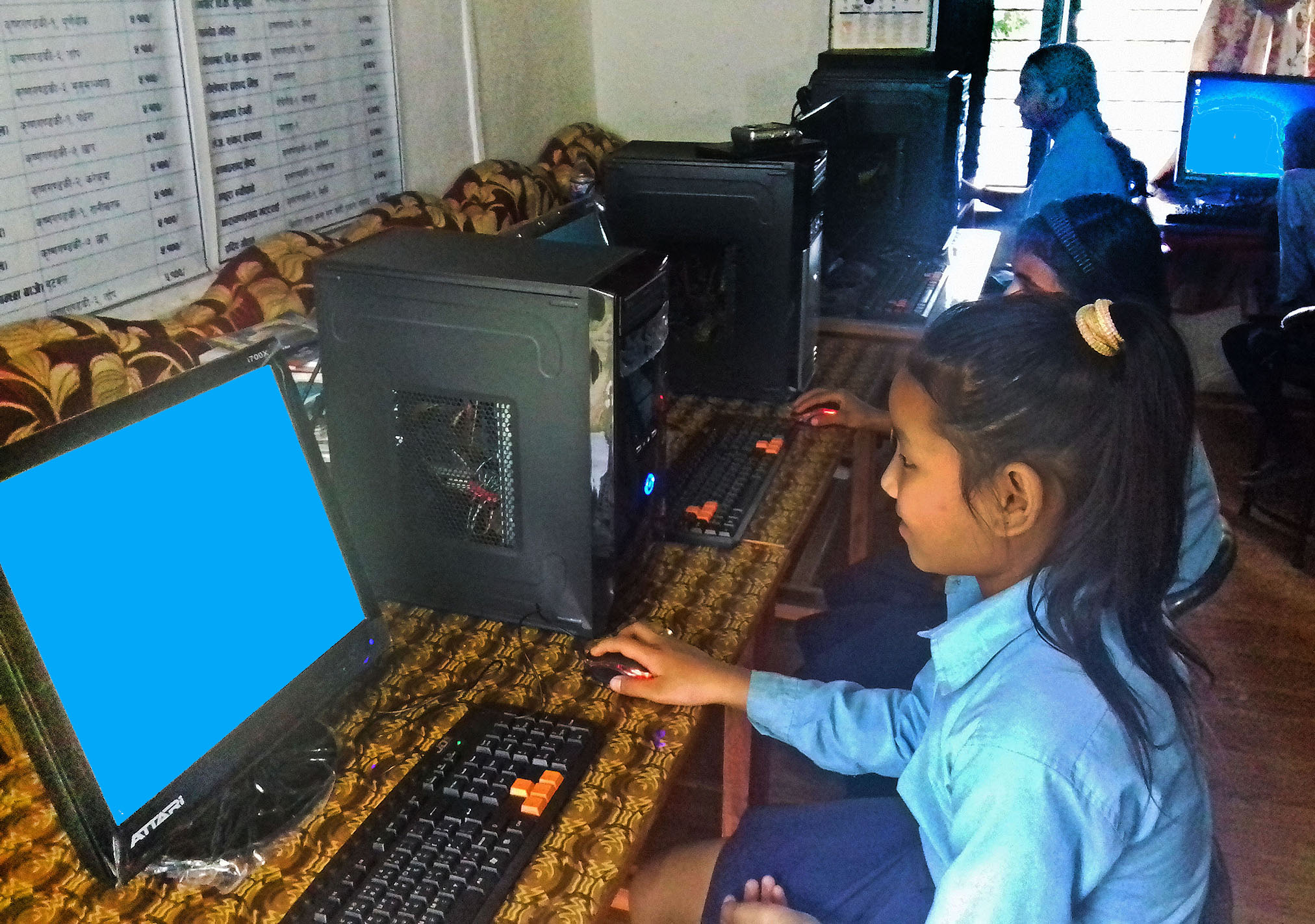