The mission of the Nepali NGO Clean Up Nepal is to set up a recycling program in Kathmandu and properly dispose of the cities garbage.  Dr. Neelam Pradhananga is an expert on the subject and the founder of Clean Up Nepal.  Preliminary studies she has undertaken in Nepal show that 70% of the garbage is organic, 15% is recyclable and only 15% need end up in the landfill. 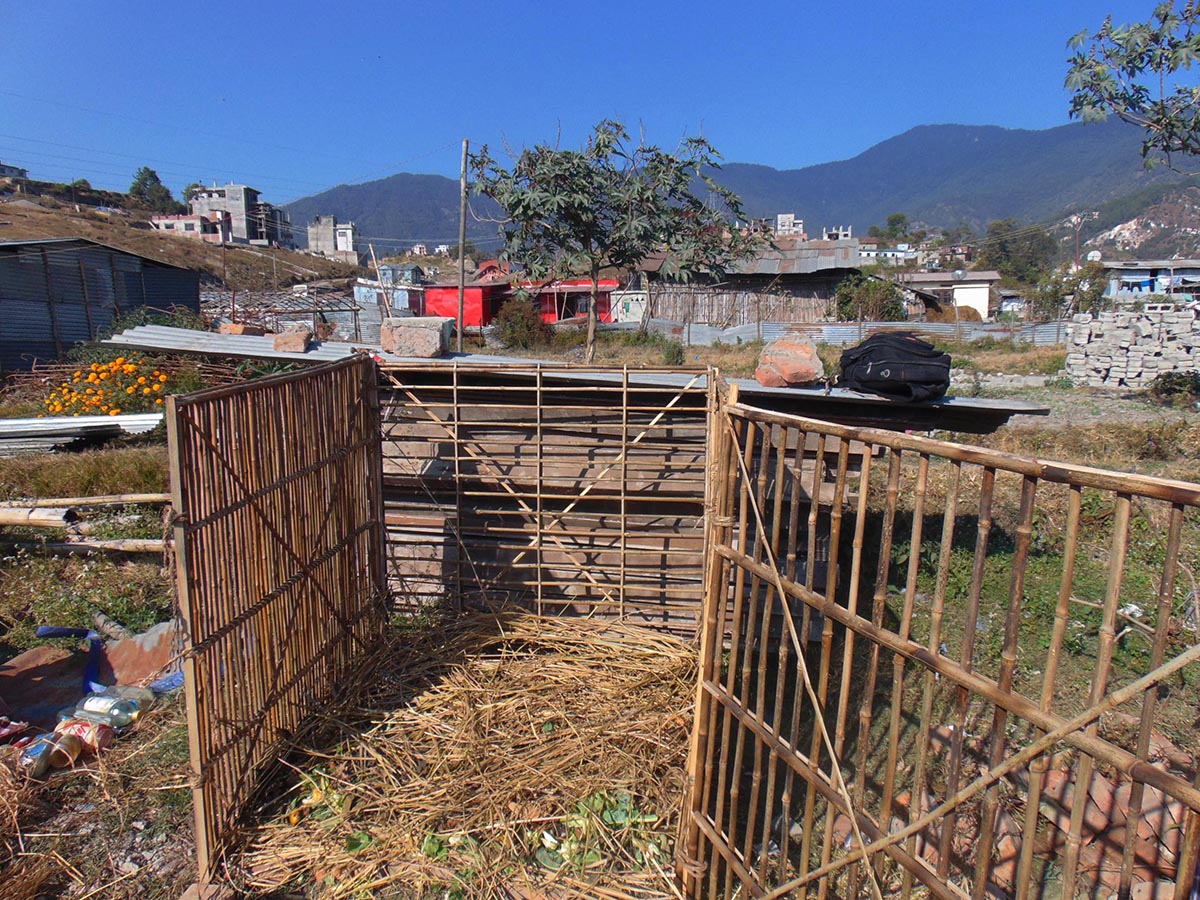 WeHelpNepal has granted $5200 for a pilot program in Budhanilkantha Municipality which can be scaled up to eventually encompass the entire city.  Working with the government, existing private garbage collecting companies, and the local population, this is the first project of its kind.  Education is required to get the households to separate their garbage into organic, recyclables and garbage.

Clean Up Nepal will be setting up the organic composting site that will take the biodegradables that will be turned into compost by the for profit garbage collectors.  Selling the compost will offset costs and even be a profit center for the garbage collectors.   The government will provide the land for the composting and recycling site and some oversite.   This program is on schedule to be completed by the end of 2016. 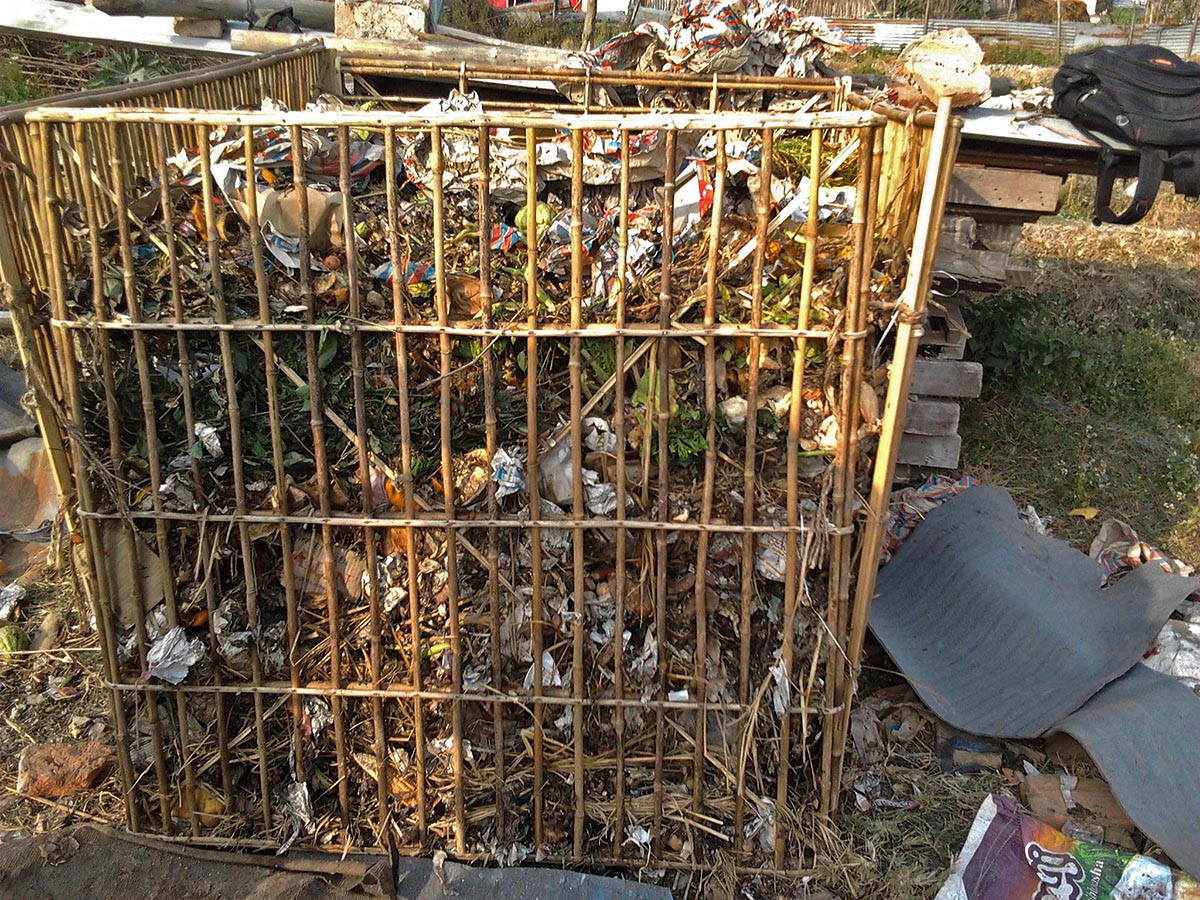 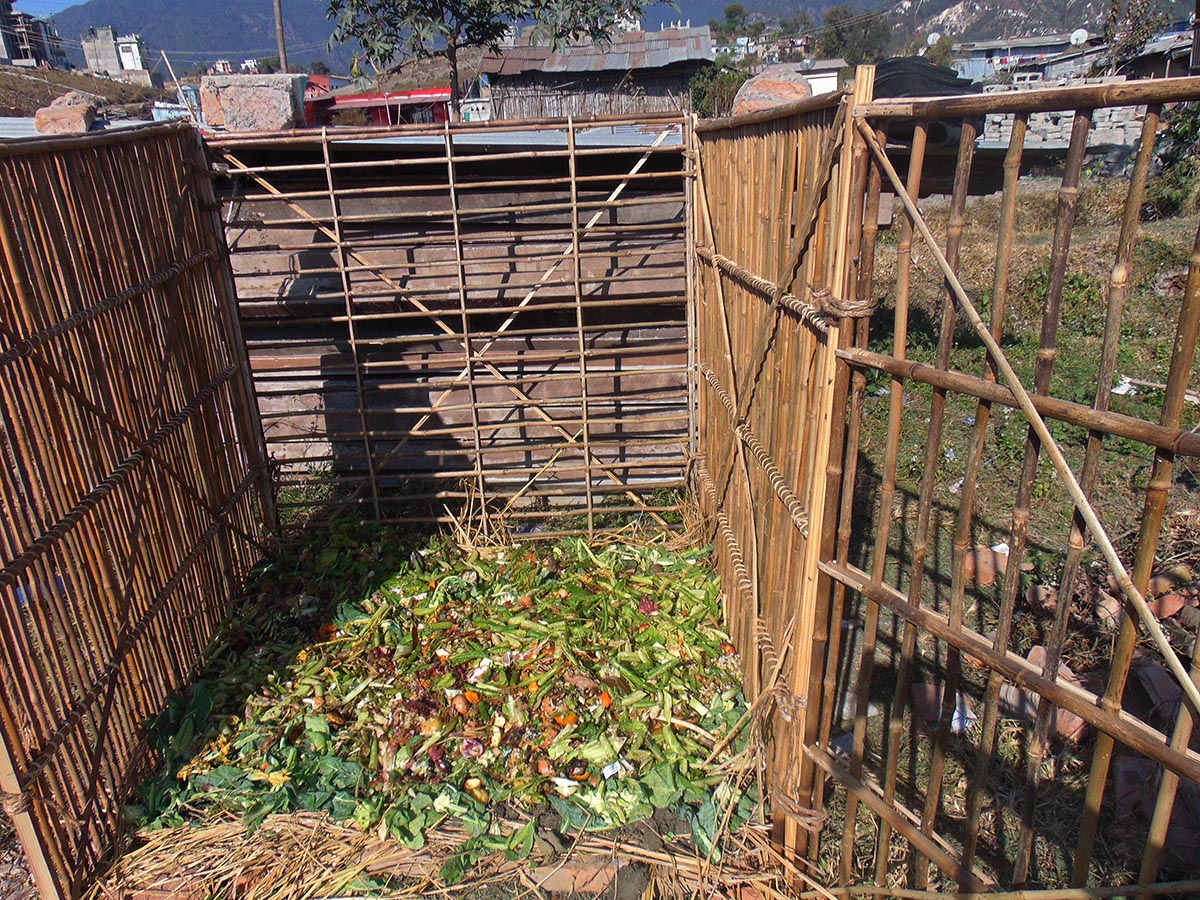 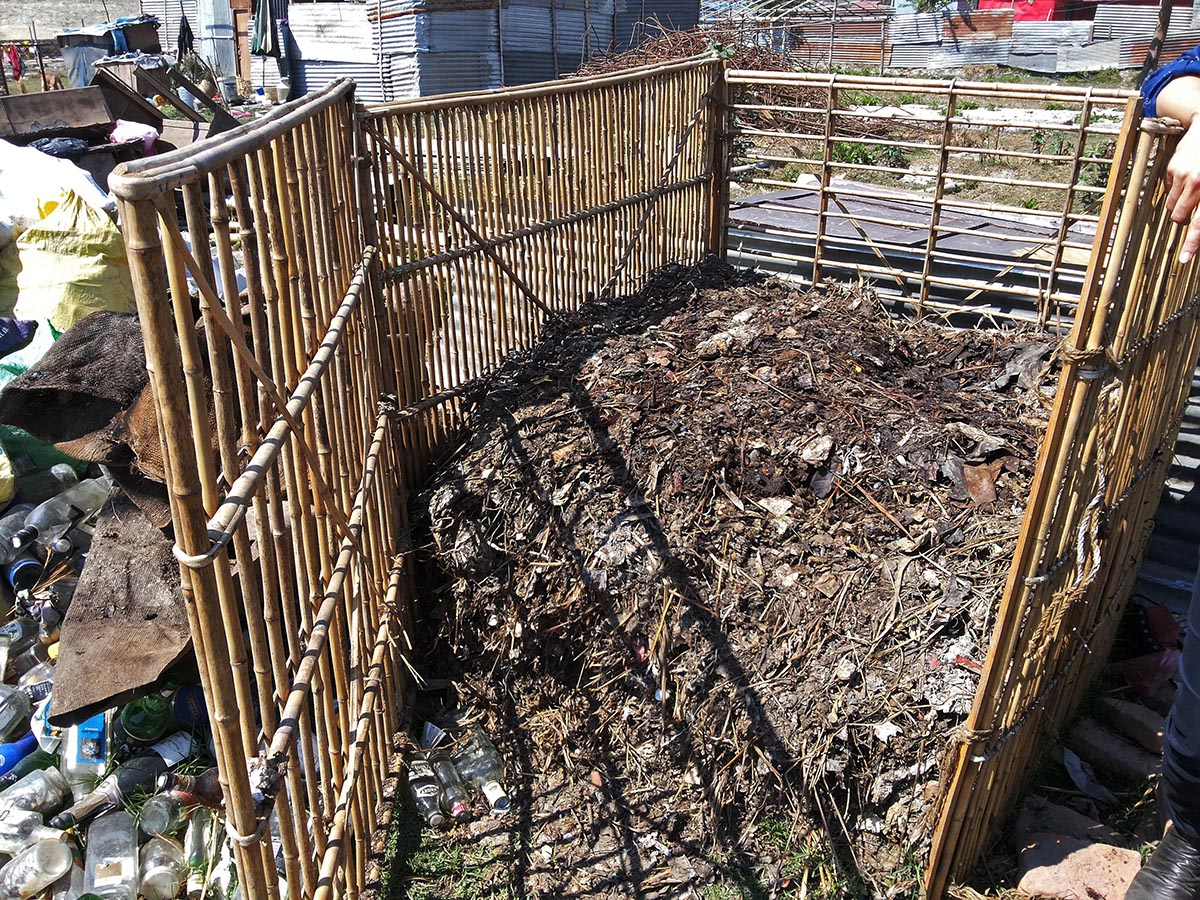