#Fillthebucket was founded in the aftermath of the natural disasters that hit Nepal after the monsoon rains in 2014.

The idea was to deliver versatile buckets containing basic essentials like non perishable food items, first aid, toiletries, and tarpaulins for temporary shelter. Within a month's time #Fillthebucket was able to assist 2500 affected homeless families covering more than 12 villages. Immediately after the earthquake on April 25th, #fillthebucket started a recce in and around Kathmandu to assess what was most essential to the victims.

The team assisted the government by transporting 3000kgs of beaten rice (chura) and wai wai along with shelter to Chautara, Sindhupalchowk

The team in collaboration with Nepalgunj Medical College headed to Dolakha with 10,000kgs of rice, 400 tarpaulins and nonperishable food items along with a team of doctors to set up health camps. #fillthebucket also distributed the same in kavre. 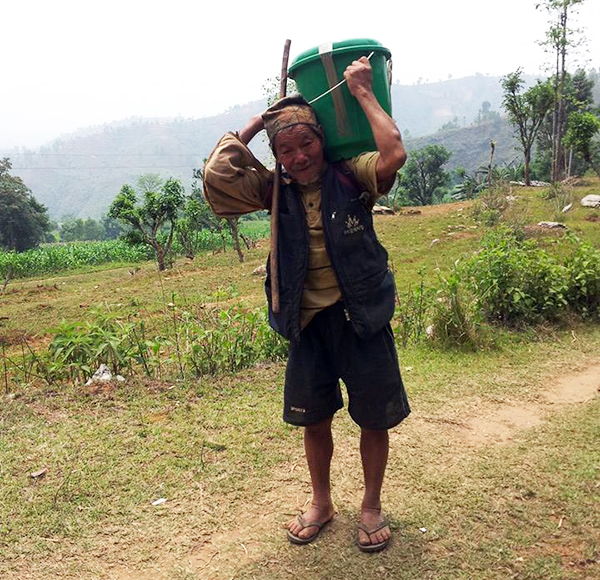 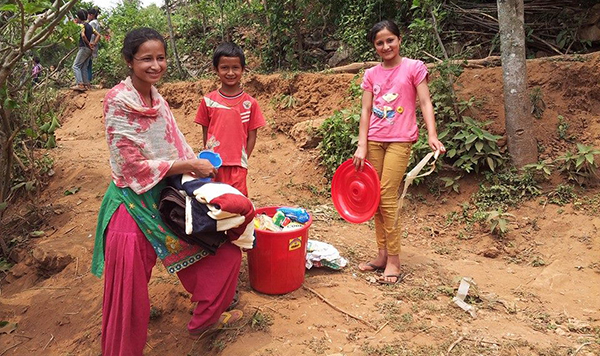 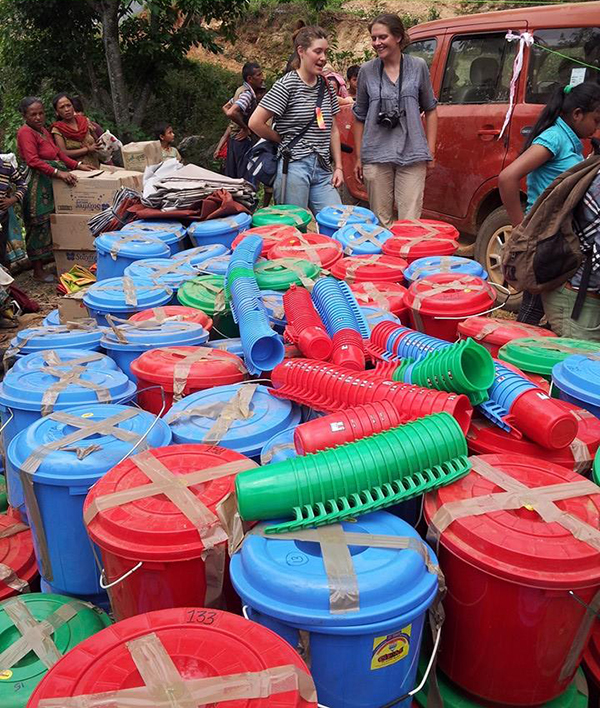 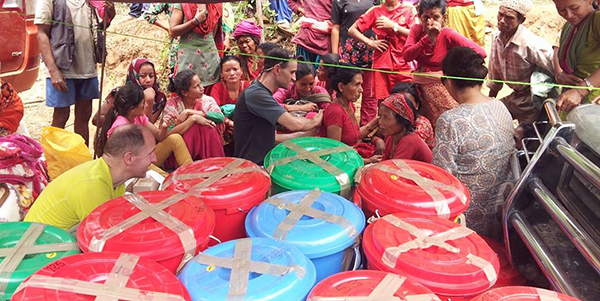 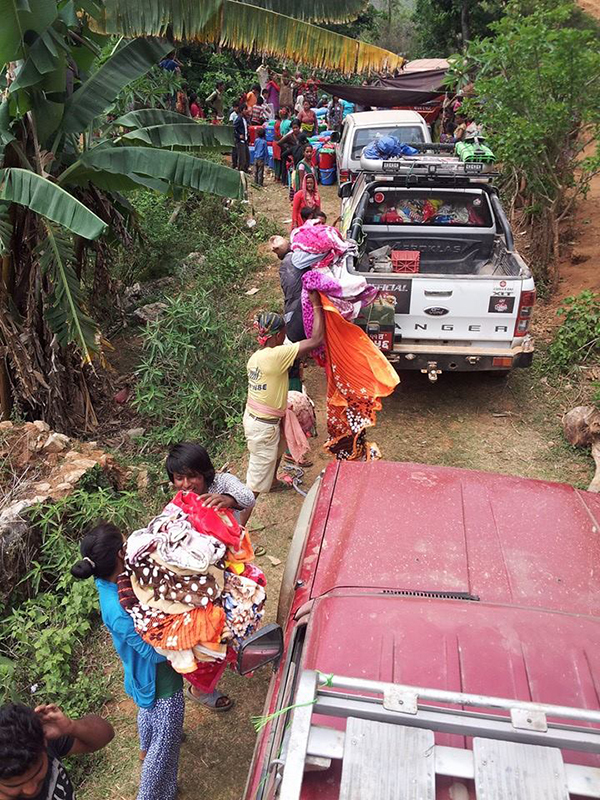 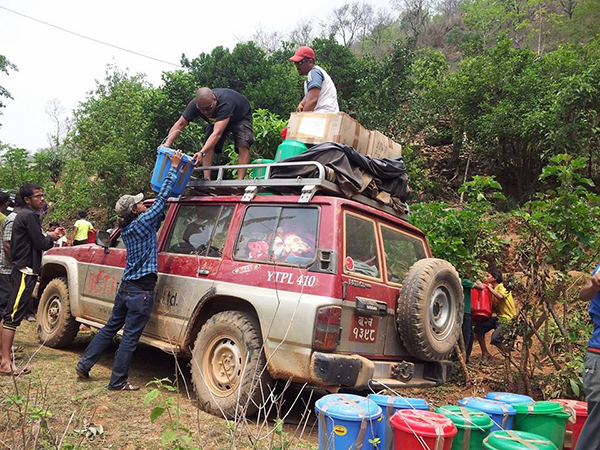