The Story of Friends Nepal

Two days after a massive 7.8 earthquake devastated much of Nepal, about 30 friends in their 20s, who had grown up together in Kathmandu, knew they had to do something urgently.

"It was almost a moral obligation”, said Anne McGuinness, 28, who like many of her friends has one parent from either Tibet or Nepal. "Because all our friends and relatives were safe, we felt we needed to help those less fortunate. We knew government help would be very slow." 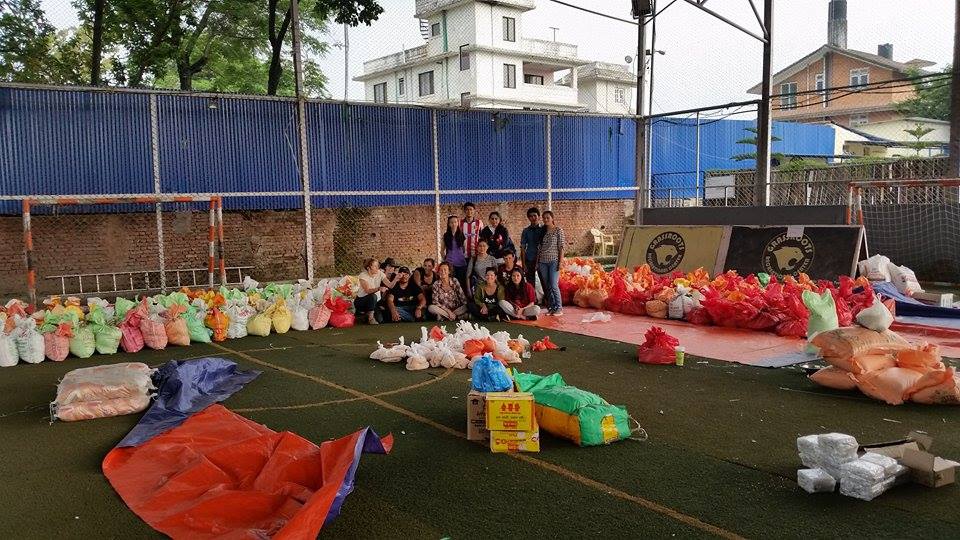 With powerful aftershocks still rocking the valley and international and government aid tied up by red tape, they set up a collection point outside a supermarket.  The following day, in collaboration with another volunteer group, they sent out several tonnes of supplies on two trucks – possibly the first aid consignment to reach anyone.

Now, barely two weeks later, #WeHelpNepal, the group they formed with other volunteers to provide immediate relief to people, has sent food, household items, blankets and tarpaulins to over 5000 desperate survivors in some of the worst affected areas of Sindhupalchowk, Lalitpur, Rasuwa, Nuwakot and Kathmandu.

"In the beginning we didn’t really know what we were doing, which is why we just set up the collection points," said Anne, who explained that so many people donated cash and supplies, they continued them for four more days. 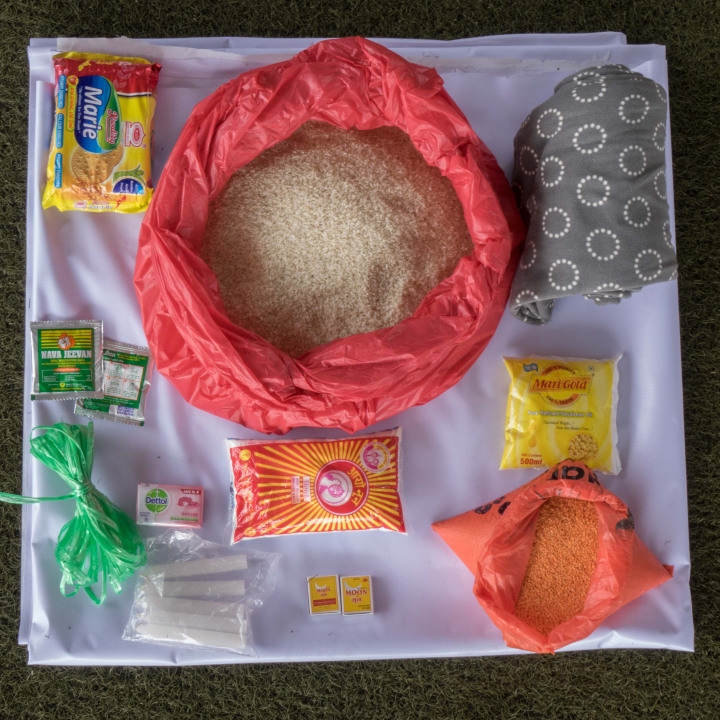 "But then with zero aid getting through, we started thinking about how we could use our local resources to put together enough supplies for a whole village."

At first the group sent out supplies in bulk, but with reports of looting en route, vested interests trying to control distribution and possible tensions in the villages themselves, they began putting together household packs, with the help of many other volunteers including some schoolchildren, containing just one week’s supplies.

"Our goal was to provide emergency supplies until international and government aid reached people," said Anne.  "We thought it would be over in a week.  But now it seems endless.  There are so many communities that still haven’t received anything."

Now they are hoping to reach more remote villages in Gorkha as well as Sindhupalchowk and other areas. One important criteria is that the villagers be involved themselves, where possible providing transport and co-ordinating distribution.

There are problems however: tarpaulins the most needed item have run out in Kathmandu, basics like rice and dahl are running short, as are trucks.    T

here is the bigger problem of Nepal’s geography - former roads or tracks have been blocked by landslides, many areas are only accessible by helicopter and these are only available through local officials.

Unusually heavy rain for this time of year has additionally delayed deliveries.

Still, #WeHelpNepal says they are committed to providing whatever relief they can.  "As long as there’s a gap, we will try our best to fill it."

Footnote: We Help Nepal consists of several groups of volunteers committed to providing emergency relief.  The work described above is one such group who operate as Friends of Nepal (find them on Facebook). 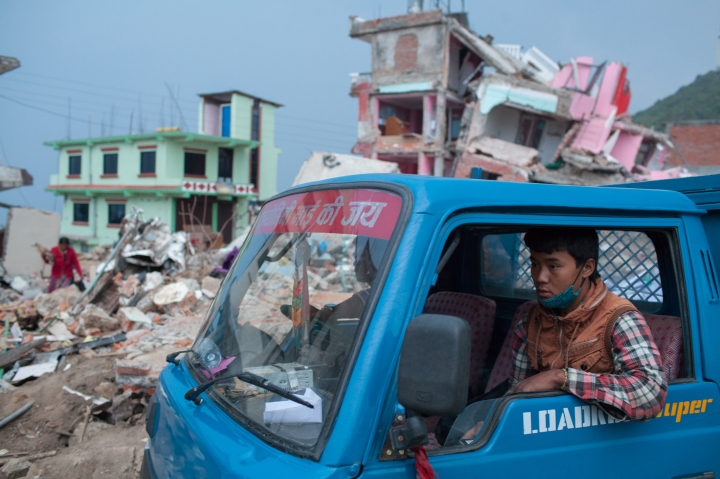